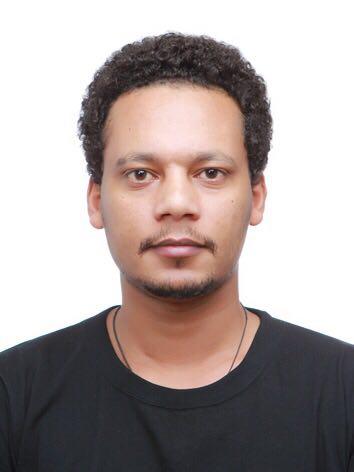 In general, during network investigation, network traffic analysis can be done either live or offline to pull out the following information (but not limited to these list):

The network investigation can be done in two parts using two different tools. The first part is intercepting the traffic at the gateway using tools such as Wireshark and tcpdump. Using these intercepting tools investigators can obtain the protocol, the IP addresses, the Backend Cloud address and other information that can be used to perform further investigation. The second part involves, using the Man-in-the-middle (MITM) attack procedures and tools. Tools such as BurpSuite can be used to intercept the traffic between app and the backend cloud. Using this method, information such as APIs (official or unofficial), authentication tokens, sessions and cookies, parameters, decrypted and unencrypted user data and authentication credentials, and so on can be obtained.

However, there are challenges in using the man-in-the-middle attack based network analysis. The first challenge is that applications can pin their certificates into the code and does not accept other certificates. To bypass the certificate pinning technique, using tools such as Xposed Framework can be used. The second challenge is third party certificates are ignored by default on Android versions 7 and above. In order to overcome this, rooting the phone and installing the certificate at the system level is required. The other option is to reverse engineer the app and modify it at the code level in order to accept third party certificates.