Cyberspace and the threat to national security - A Zimbabwean Perspective 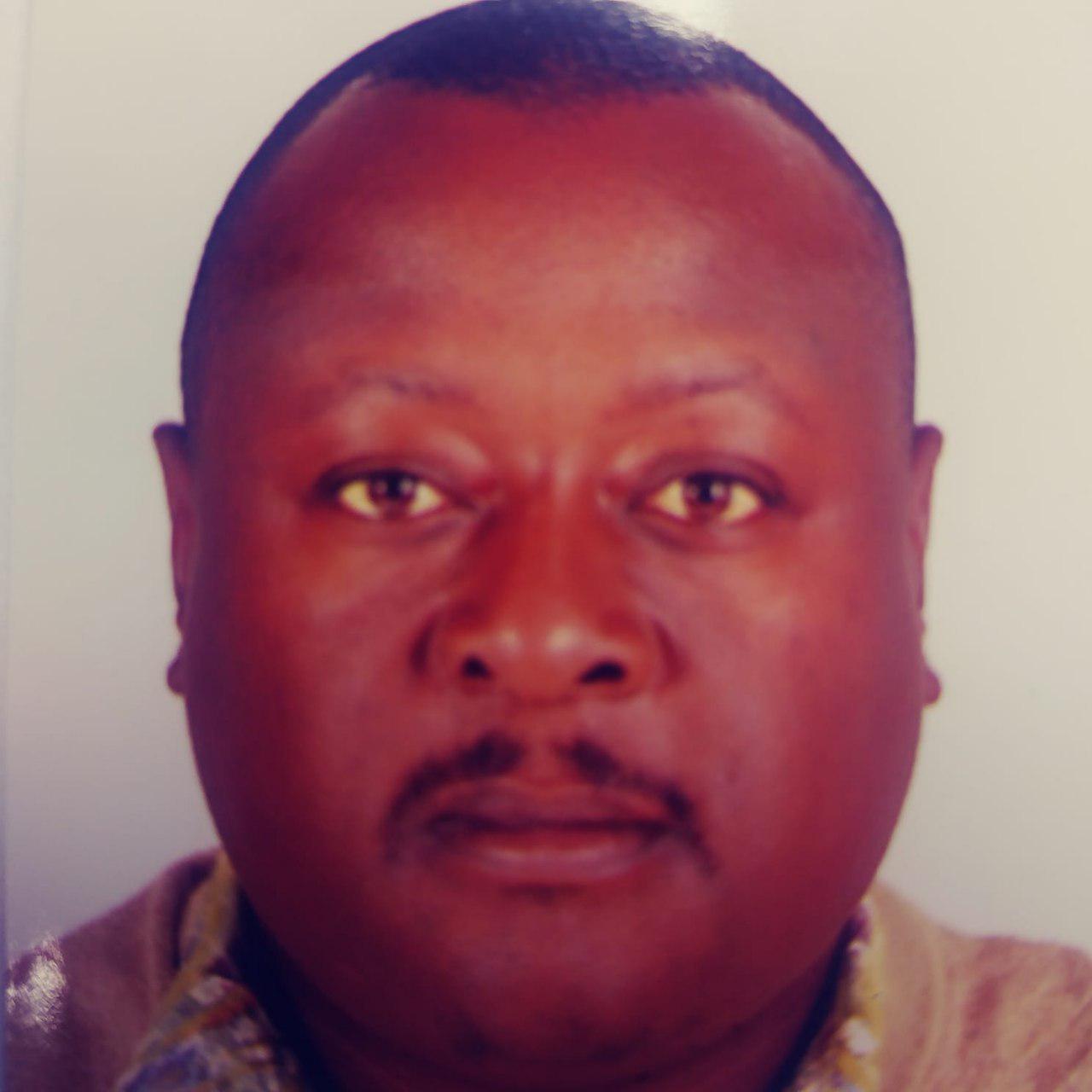 Cyberspace is all around us. Across the world, there has been an unprecedented rise in the usage of Internet of things (IoT). As a people, we have re-engineered the way we are doing things in our daily social, business and government interactions. This has come with a lot of dangers which are threatening to transform this extraordinary ethereal realm by powerful agents scrambling for control. The notion behind internets initial promise of a global network of sharing knowledge and communication is under attack. This paper is aimed at looking at the threats cyberspace pose to the National Security outlook of Zimbabwe.

Cyberspace- According to Miriam-Webster (1829), it is put as the online world of computer networks and especially the Internet. According to Gibson (1996), who is believed to be the first to coin the word, cyberspace is the name of a real non-space world. It is characterized by the ability for the virtual presence of, and interaction between, people through ‘icons, waypoints and artificial realities. Also, cyberspace is a compound word, and the origin of the first term ‘cyber’ comes from the Greek word kybernetes, which means pilot, governor, and ruler.

National security is mainly a government function of protecting its citizens, economy, nation’s boundaries, energy, state institutions etc., through the enactment of policies pursued by three arms of the state (legislature, judiciary and executive) with the primary objective of preserving national interests.

In Zimbabwe, access to cyberspace is growing much faster than good governance over it. This then defines the threat to national security. It has also been realized in much of Africa as rapid connectivity is taking place in the context of a high rate of unemployment, environmental degradation, disease outbreaks, drought, poverty and hunger. To assert this, one would notice that in Zimbabwe, the Cybercrime and Cyber Security Bill had only been introduced in 2017. This shows how much unprepared or overtaken by events the country has been towards the realization that the computer world is taking over. Thus putting up systems that safeguard the usage of cyberspace from manipulation from either domestic or foreign threats. A phenomenal rise to the access of information has seen citizen participation on social platforms such as facebook, twitter, Instagram.

Some of these interactions constitute major security threats. Because of the freedoms associated with their usage, any information can be posted without verification of their authenticity. Zimbabwe has not been spared of the dissident kind of attacks. For example, there was a rise in social opposition political groups such as Baba Jukwa on Facebook around 2012,#This Flag #Tajamuka (we have rebelled). Platforms like Whatsapp, a mobile messaging service that is frequently subscribed to in a prepaid form in Zimbabwe, has been widely used as a tool to mobilize. It accounts for thirty-four (34%) of all mobile data use in Zimbabwe. Face book reports 260,000 daily users, of 890,000 Zimbabweans online, but this only accounts for three % of mobile broadband usage in the country. Newsday Zimbabwe, an independent news outlet, increased its Twitter network by 30,000 followers in the past months alone. Social media mobilization is more fluid and dynamic than traditional protests, such as trade union strikes, that tend to require the building of solidarity and a common position among workers in industry and takes a lot of planning and resources of which social media uses the common frustration denominator as there is no leader per se but instigators who post which usually takes government by surprise as they are spontaneous making it difficult for state machinery to keep track.

According to MISA Zimbabwe (2016), the places to protest are now online with emerging trends of virtual sit-ins or cyber activists. The main issue then comes in of how to govern the issue of cyberspace by putting up a robust legal framework without the infringement of citizens rights of freedom of expression and access to information. On the other hand, the National Security apparatus has in all the midst of the debate over issues of access to information, privacy and freedom of expression has given them a huge opportunity to use the Internet to their advantage by developing advanced systems in terms of gathering intelligence, surveillance and interception of communications. Zimbabwe, like many African and other Asian countries like China, has tried to block open and diverse communication, but social media usage had disrupted these restrictions. Zimbabwe’s Cybersecurity response is feeble at the present moment. Hence its vulnerability to Cybercrime as reported by the Reserve Bank Financial intelligence report 2015. The Reserve Bank Zim as contributing to US1.8 billion estimated illegal proceeds generated from cybercriminal activities annually. One hundred forty cases reported included phishing (20), credit card fraud (13), Unauthorized Access (24), Identity theft(18),Hacking (72),Telecommunication Piracy (1). Law enforcement agents in Zimbabwe are overwhelmed with Cybercrime as evidenced through the offering of US$300000 to anyone able to unmask the Facebook character Baba Jukwa which was because they are, understaffed, lack proper equipment, training and bad structures to cooperate across borders.

In conclusion, Zimbabwe’s government should improve on distributed security strategy by involving scattered security networks to consolidate more on transparency and accountability. More-so there should be a general global consensus that accesses to the cyberspace should now have some form of passport or license which I know the private and public sector might qualm over but for the defence and intelligence community it’s a notion to interrogate taking a lesson from the 9\11 attacks which represented a failure in Internet surveillance.

The author is arguing for licensing to access the Internet, and it’s resources. What do you think? Consider the following questions: