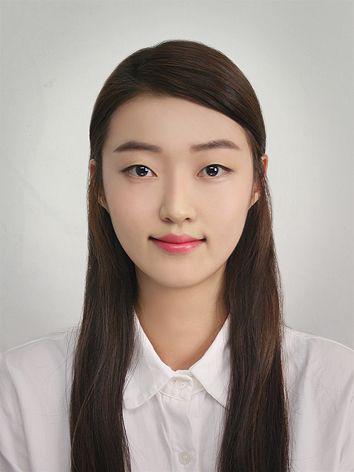 MSc, 2019: A Study on the malicious targeting of IoT devices

Google Home Mini(GHM) is a mini version of Google Home, a smart speaker with Google’s AI Google Assistant. The GHM is a round donut shaped speaker that measures about 10cm in diameter and weight is about 176g. To use GHM, user needs to sync iOS or Android with ‘Google Home’ apps. Once it is connected, user can wake up GHM by saying ‘Hey, Google’ and ‘Ok, Google’.

That is how generally GHM is. For this post, it is going to talk about the inside of GHM.

GHM is covered with fabric. The bottom has a non-slip pad and reset button. There is a microphone on-off switch and a micro-five pin USB port on the side.

When you remove the non-slip pad, four screws come out and the screws have a star shape that is different from the general screws.

Open up the bottom, there is another bottom exists. QR codes, serial numbers and reset buttom are on the back of the board.

After take off the previsous bottom, speaker pops up. Underneath the speaker, heat sink is attached. Also, another QR code, serial number and thermal pad are shown on the left picture. The black color on the heat sink is for the Wi-Fi/Bluetooth antenna to exit. The black areas on both sides of the QR code are for metal touch pad and volume control. When you loosen the screw on the heat sink..

The motherboard comes out. (first picture from left)There is one shield on the front of the board and two shields on the back. There is also a thermal pad inside the shield. (second picture in the middle) There are four LED pillars. The metal plate around it it for touch operation. 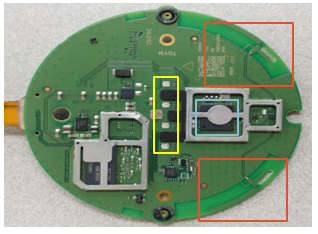 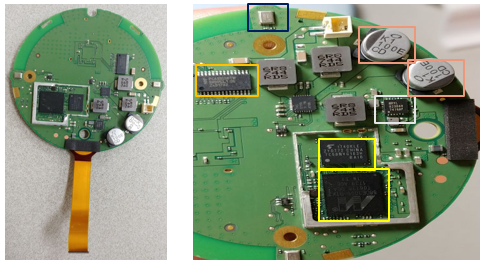 After the teardown, chip off, chip imaging and analysis was done. However not much information were found. For that, there are two assumptions,

More investigation should be done for this.